20 Facts About The Movie Jaws That'll Shock You

The movie Jaws is known as one of the most iconic films out there. It was directed by none other than Steven Spielberg and his amazing staff that brought the enormous great white shark to life. These images show a look behind the filming and what it took to make this movie such a cinematic classic. Jaws was a film released in theaters in 1975 and became an instant classic! it was also the first time any of us realized our worst fear... Steven Spielberg's tale of a monster size chart has had people second-guessing stepping foot in the ocean for the last 40 years. Check out some interesting facts about Jaws that you never knew about. 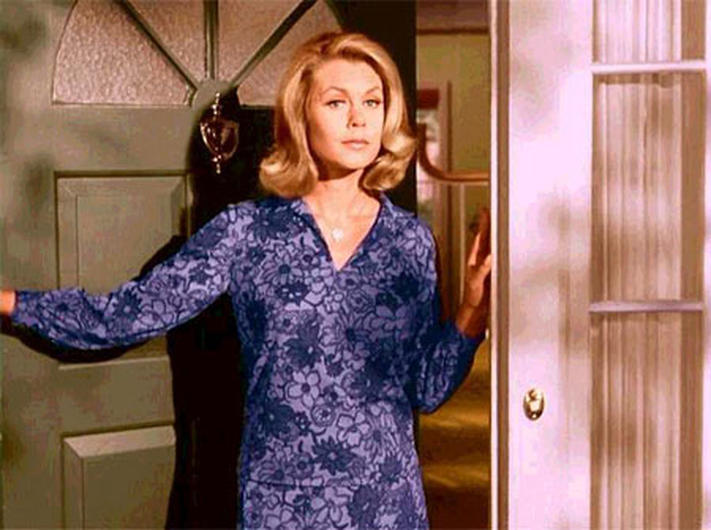