25 of The Wealthiest American Congressmen

Also known by his birth name Ronald Harold "Ron" Johnson has been Senator for Wisconson since 2011 and is a member of the Republican party. Before he became Senator he was Chief Executive Office of PACUR, LLC, a polyesters and plastics manufacturer. The Washington Post rated Johnson the most vulnerable incumbent U.S Senator in the 2016 election cycle. Senator Ron is Chair of the Homeland Security Committee. In 1979, Senator Johnson moved to Wisconsin and got started with PACUR, named after Pat curler Johnson's brother-in-law, as the accountant and as a machine operator. As the company expanded more people were hired and over time Pat Curler decided to leave PACUR which made Johnson CEO of the company. Johnson remained CEO until he got elected in 2010 to the U.S Senate. 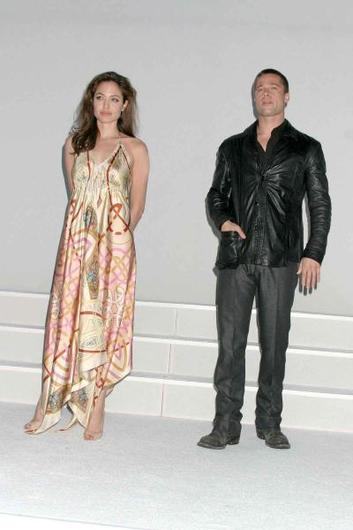 Farewell Brangelina! A Look Back At Brangelina Over The...