33 Celebrity Breakups That Made The World Cry

Oh celebrity marriages, they never do last to long. Once we see two celebrities get hitched, bets are placed. How long will they really last? In Hollywood anything over 8 years is considered a successful marriage. Sure, breakups are inevitable yet still sometimes some of them still break our hearts. We all have that favorite celebrity couple we believe will be the exception. Johnny Depp makes the list again with another one of his 90s flings. Johnny Depp could date anyone during his prime 90s days and it would make this list. Depp dated Kate moss from 1995 to 1997 but it ended due to Kate’s drug use. Depp partook too but eventually grew out of it, unlike Kate. The result of which ended their fling. 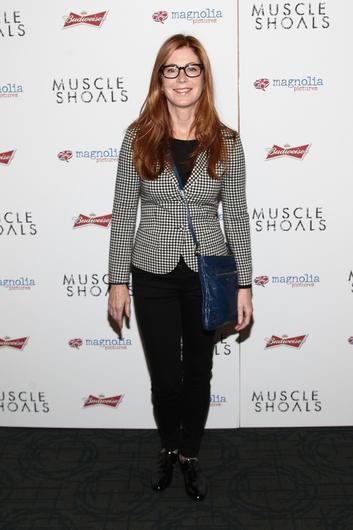 50 Actors Who Regret Their Decision of Turning These Mo...