Here are some historical and breathe taking color images of World War II. From images of Allied soldiers and their commanders to the common German soldier during this epic World War. You will be able to see the courage of all the different soldiers throughout the war and also how civilian life was for Europeans. There are many different stories that will be told in these thirty plus images. In this image you can see a Canadian airman trying to find the coordinates of the enemy while in a Lancaster bomber. The Royal Canadian Air Force played key roles in the bombing of Berlin, the Battle of Britain and many other operations that were preformed all over Europe. The RCAF was able to reach a strength of 215,000 in 1944 and ended up being the fourth largest air force at the end of WWII. 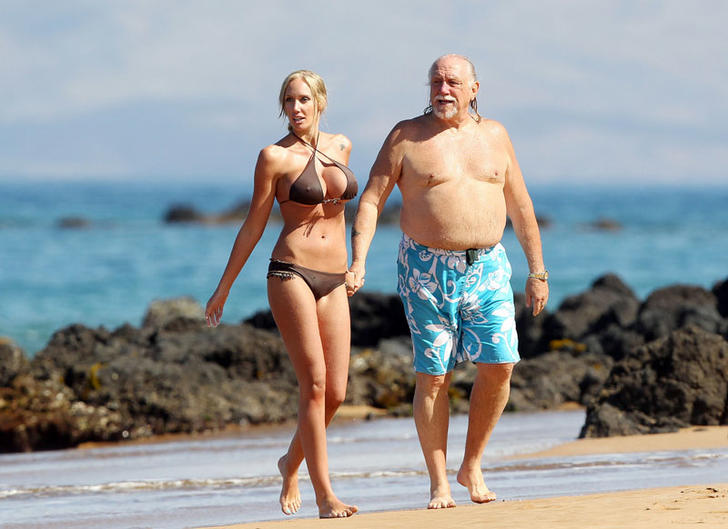 Celeb Odd Couples You Won't Believe Are Together