Ha ha these babies are hilarious! The first one squeals like a little piggy and gets all excited hearing Bruno Mars, who doesn't love Bruno?! He looks like a little man that baby! The second one is so funny too, polka dancing, look at those moves!!!

All about that base, that little girl loves it, she's trying to sing along too, how sweet! It's so funny to watch these little people enjoy music just as much as we do, they don't care who's watching or recording them, they are enjoying themselves!

There's no shame in their game! They are having so much fun, watch the kid on the floor with the book, he gets so into it, he throws the book and picks it back up like whoops!! The Christmas party kid is hilarious, in the middle of all the people watching, he's loving it! 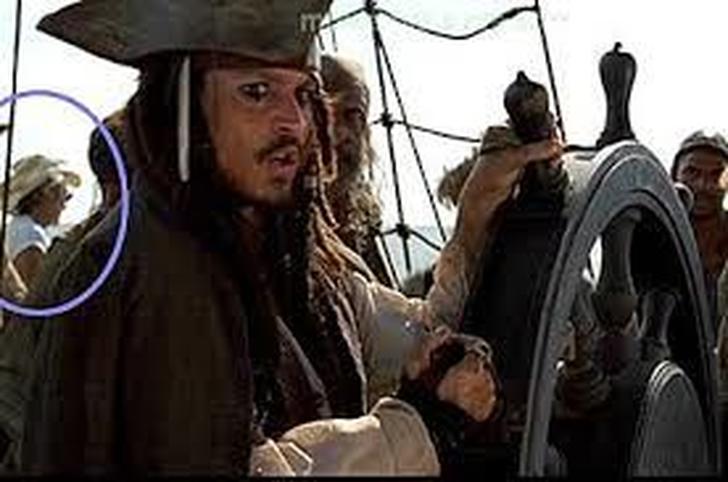 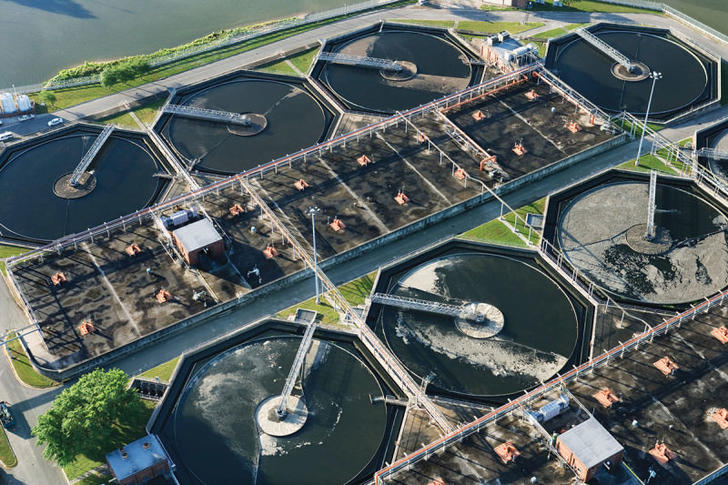 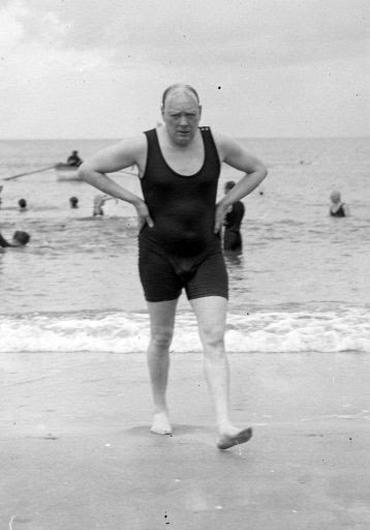 Most Fascinating Historical Photos Ever Captured 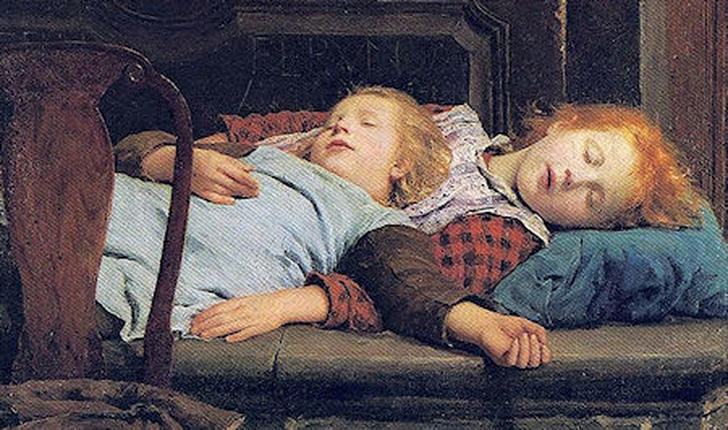 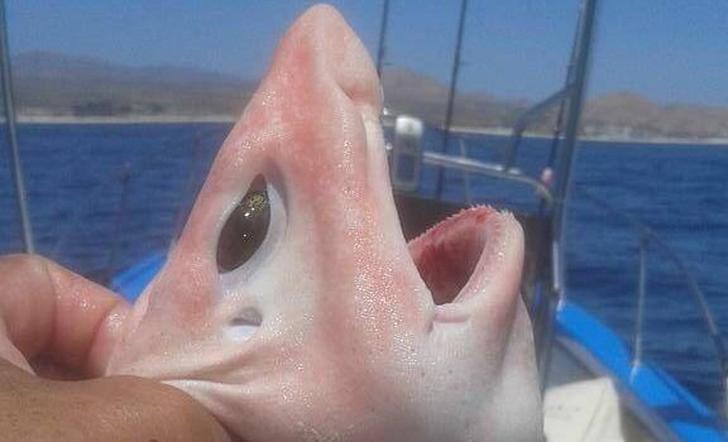 Did A Fish Escape NASA? 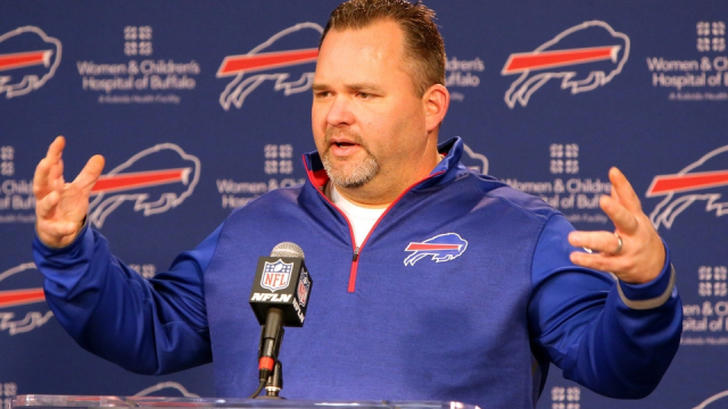 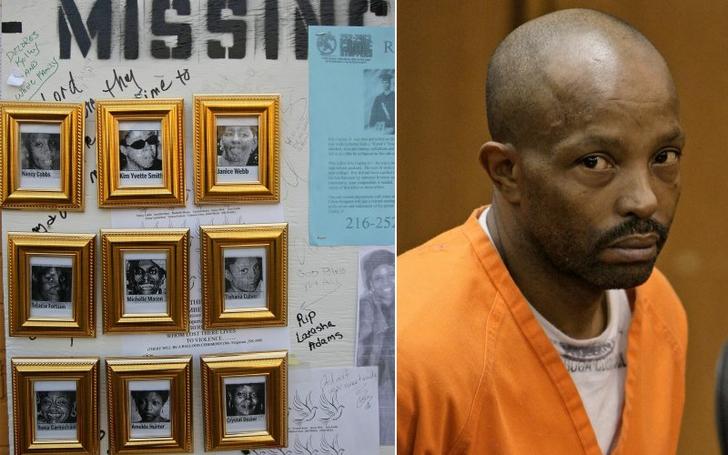 Have You Ever Heard Of The Cleveland Strangler? 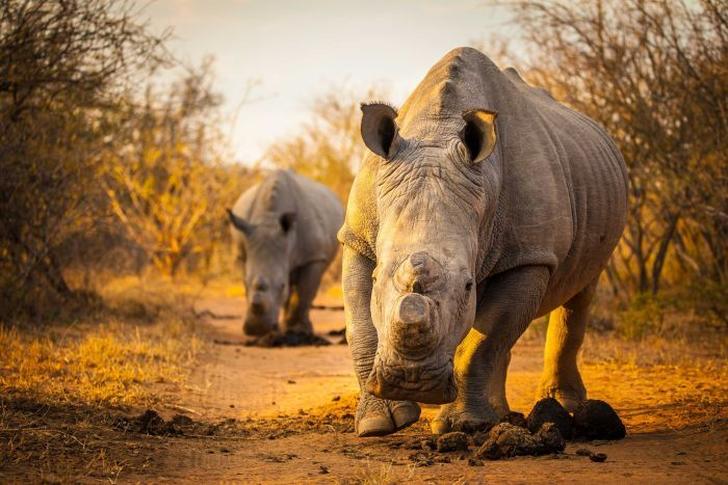 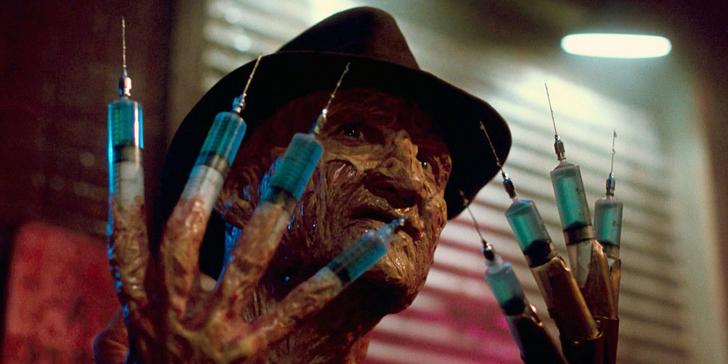 Cult Horror Classics Coming Out that Have Been Under Yo...