OMG, these tweets are seriously hilarious and the celebrities are reading them. Wiz Khalifa is one of the funniest, he was cracking up! Ha ha ha, Ariana Grande, she couldn't even finish reading it, poor girl, I think her voice is amazing, I don't know anyone that doesn't. Who takes the time out of their life to tweet celebrities, they don't have anything better to do?

2chainsz, oh that's funny because you actually do kind of look like Whoopi!! Okay, Rascal Flatts was priceless, they are all cracking up, the lead singer (I can't remember his name) can't even contain himself, I like them though, their music is good. Seriously? Who doesn't like Florida Georgia Line? That's a bit much, they crossed the line with them, listen to some of their songs people, they speak to you!!!

These are seriously hilarious and the celebrities are really getting a kick out of them! I may just have to tween some of them just to make them laugh, even though I'd never know, I think they really do take the time to read some of them. How funny would it be if one responded back? I would if I were them, just to mess with the people! I wish we would know if it was ACTUALLY them though, not their assistant or marketing manager or whoever, I want to know it's them, for sure...like video it and post it back to me, please. 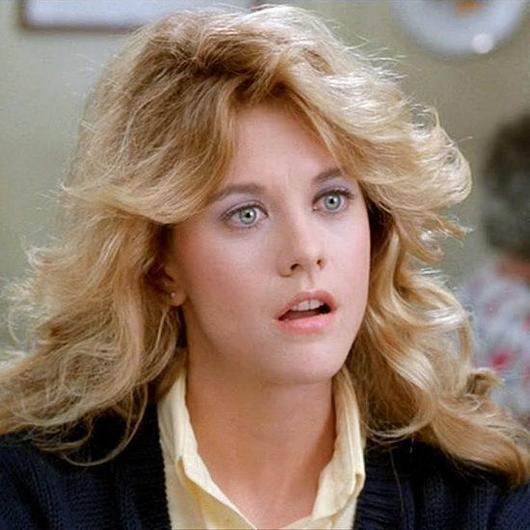 21 Pictures of Celebrities Who Destroyed Their Looks wi... 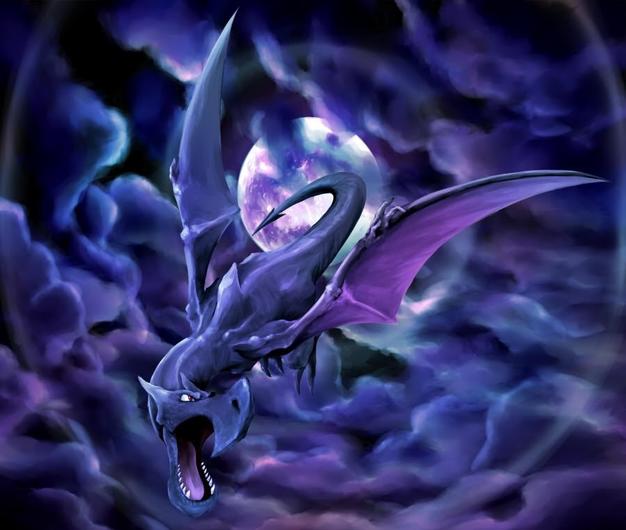 Pokémon Go - The Rarest And Most Difficult Pokémon To... 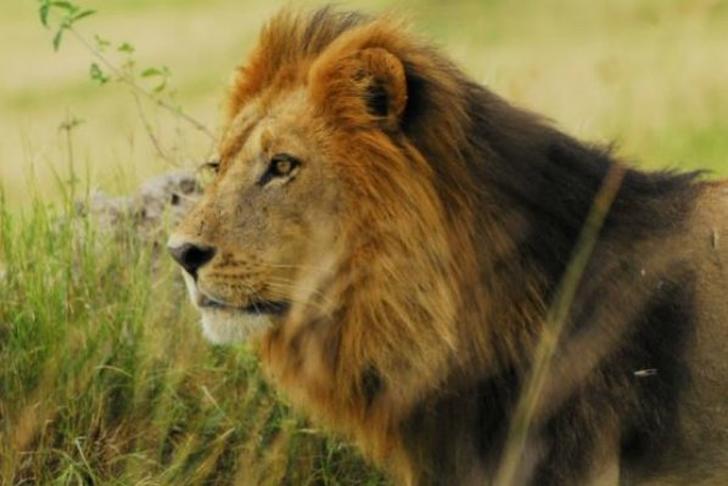 Scientists Are Painting Eyes On Cows' Butts To Help Put... 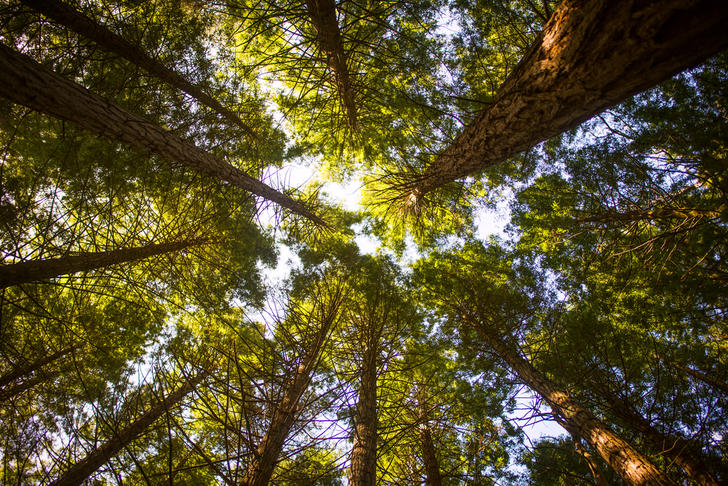 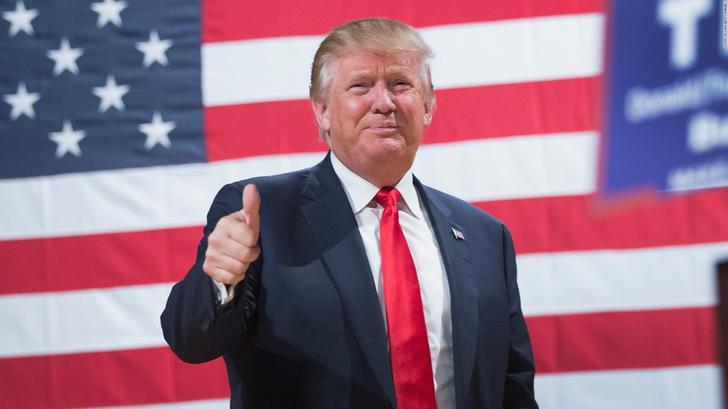 Trump Shocks The World And Wins The Presidency 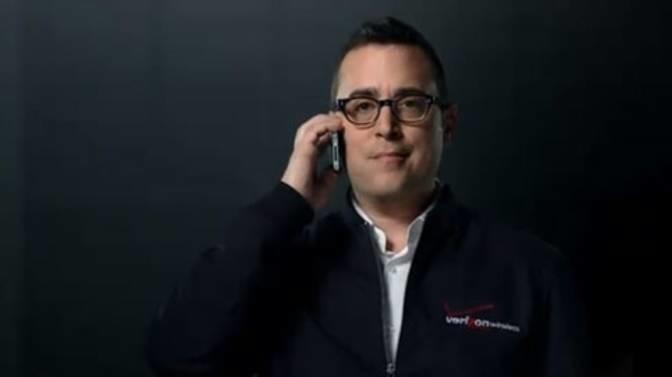 11 Faces You Know From Commercials: Who Are They? 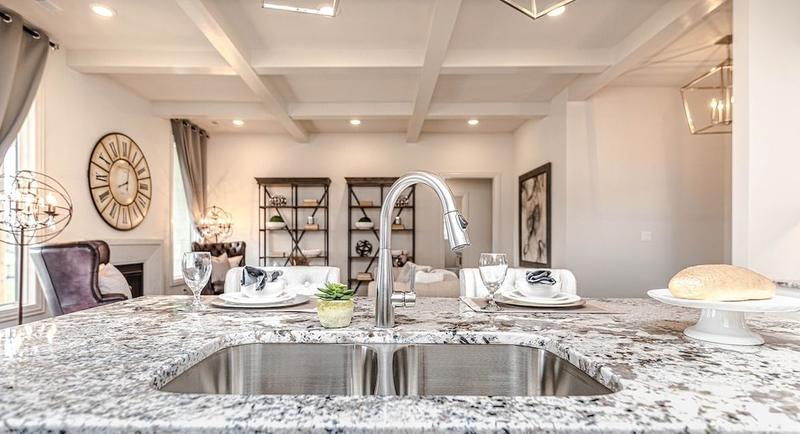 5 Tips for Upgrading Your Kitchen for Spring