Crazy Google Street Views That Will WOW You!

Have you ever looked something up on google maps to see where you're going and you see some crazy stuff? I've seen people in their underwear outside getting groceries out of their trunk, I've seen dogs taking a crap, I've seen people yelling at each other, you name it, google has caught it! Check out some of these crazy photos, you won't want to miss any of these hilarious shots!

I'm not even sure how the google guy got to drive past this so close, typically the road would be closed until they could get the light out of the road. But who ran over the entire light post, ripped it out of the wall and drug it on the ground? I'm curious if those people are okay because somehow that pole is straight through their car! 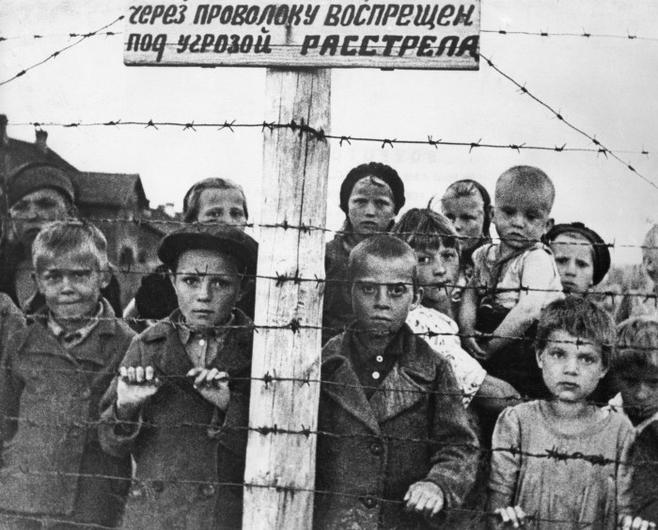 The Greatest Conspiracy Theories In The History of The ...