I don't think that the New York Knicks can get any worse this year than they were last year! They made some big off season moves that brought guards Derrick Rose and Brandon Jennings to a team that needs a spark. Only time will tell if these moves will improve the Knicks, but one thing is for sure, they look a lot more interesting than they did last season. In Derrick Rose’s debut, the fans greeted him with lots of loud cheers and they beat the Grizzlies 111-104.

Derrick Rose played a key role in the Knicks first win of the season and the fans took notice. “It was all love, man; I just love the support,” he said, after contributing 13 points, four rebounds, three assists, two steals, no turnovers and one hellacious crossover blow-by against Grizzlies’ star Mike Conley Jr., all in 32 minutes. Rose said he really wants to try to get the fans involved as much as possible in the game, as he wants to restore the home field advantage in the Garden. “Before the game, I was just trying to get them into the game, something I never did here before [as a Chicago Bull], but I love what I did the first game. I was patient and I was just trying to fill out the game instead of trying to force it.” Rose is under contract with the Knicks for one year and will definitely have to prove himself this year. None the less, he plans on doing so and hopefully getting this team back to the playoffs, where they belong. Rose missed the Knicks’ preseason games at Madison Square Garden while in California, attending a civil trial in which he was accused of sexual assault. He was deemed not liable. Rose is only 28 years old and feels this is the healthiest he has been in years. One thing is for sure; the fans in New York now have something to be excited about and they hope this former NBA MVP can return them back to glory.

Rose made some comments after the game two loss in Cleveland, saying he was not particularly happy running the famed triangle offense of president Phil Jackson. The hopeful spin from Coach Jeff Hornacek was that Rose just needed time to adjust. Rose mostly agreed. “Even though I was working out when I was in L.A., it’s a team sport,” he said. “So me being gone and them having to play with Brandon and then me coming back and having to get used to the way I play, that is why early on I was trying to get a feel for the game and try not to force anything.” 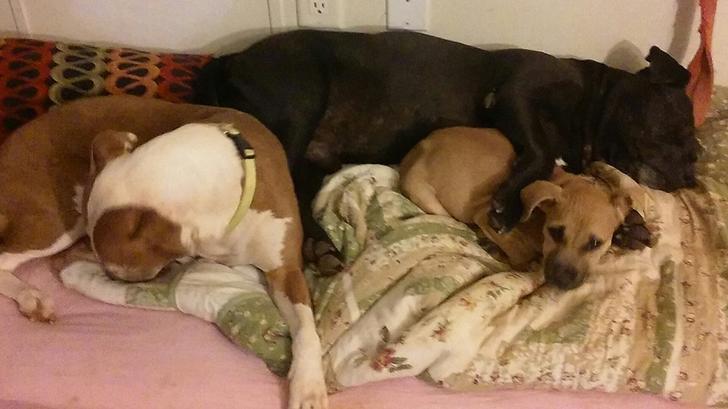 Freedom At Last After 10 Years In Chains 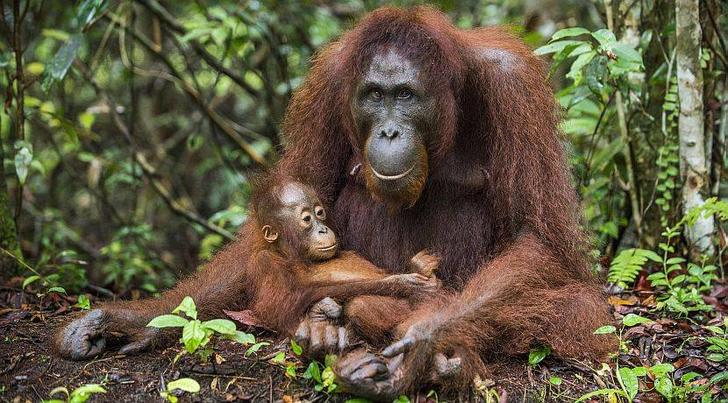 Orangutans In Borneo Are Critically Endangered 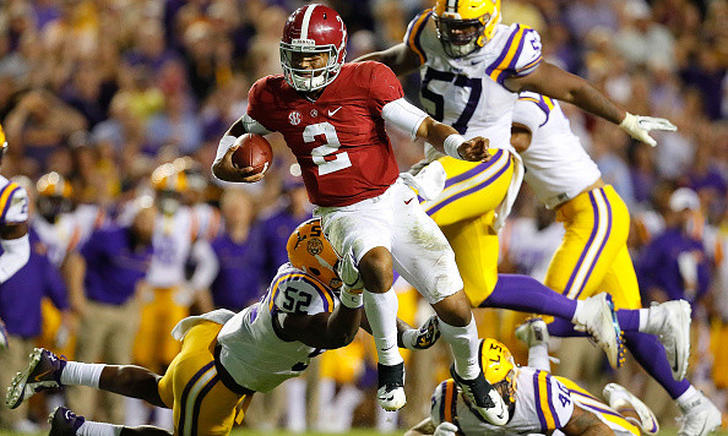 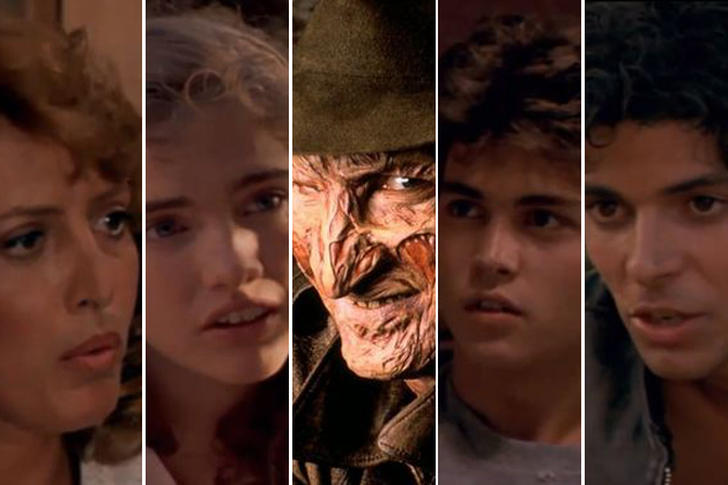 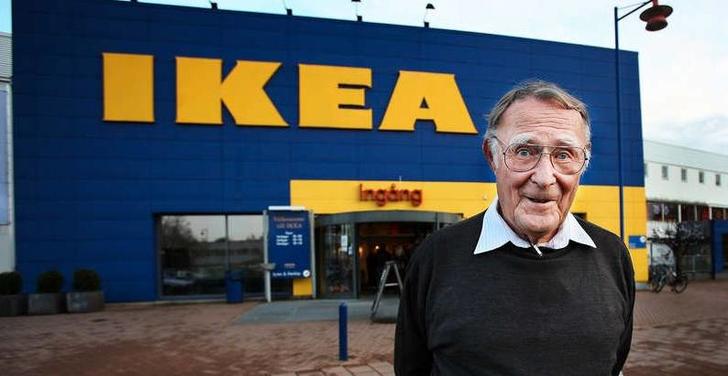 40 Strangest Billionaires From Around The World 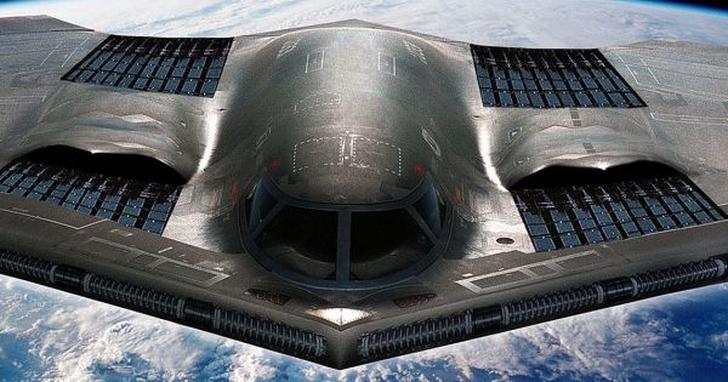 Russian Military Says It Is Building A Nuclear Space B...

December 7 Each Year Is A Day Americans Will Never Forg...