Joel Mac, has filed a lawsuit at the federal level, claiming that one of his original songs was stolen and Jay Z, Kanye West and Frank Ocean are considered the culprits. Allegedly, they took credit for “Made in America,” a song that Mac claims was a product of his musical genius.

Mac claims he was hanging outside a hotel in SoHo in Lower Manhattan, when Mike Dean, a producer of Jay Z’s “Watch The Throne” album, bought one of his CDs. At the time all three artists were recording an album in the same hotel. Mac describes how a part of the album was actually recorded in that hotel that very night. “Made in America,” Mac’s original song title, was on the trio’s album before he knew it, and he wasn’t offered any credit or a cut of the profits. Now he is demanding that something be done about it after taking his complaint to the New York State court to no avail. The case has now become a federal lawsuit and although Jay, Kanye and Frank have not commented, they will soon have to provide some answers in court.

As for Joel Mac, at least his music is hot! Next time, perhaps he will be a bit more responsible and copyright his art before heedlessly handing it over. 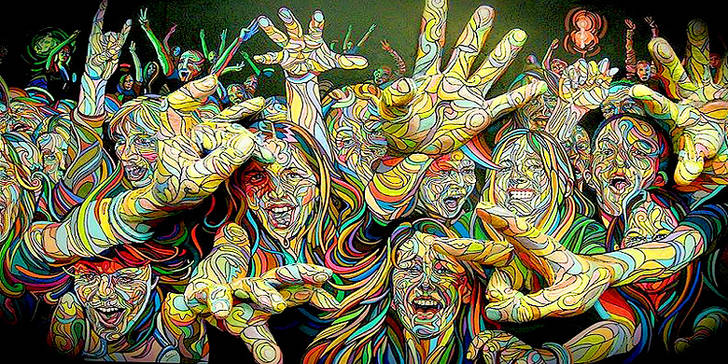 Why Are We So Attracted To Drugs? 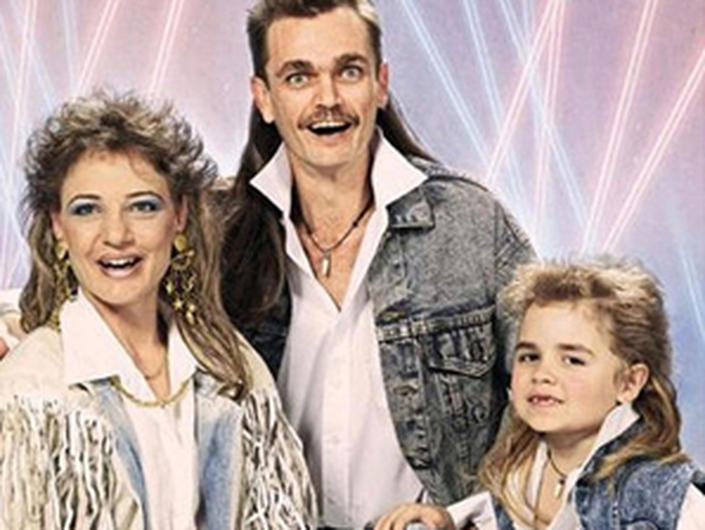 Hilarious Embarrassing Photos You Must See 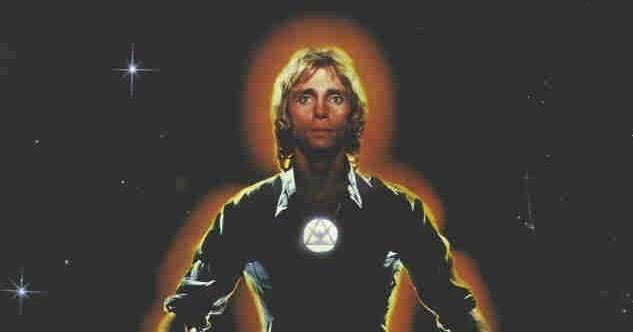 The Short-Lived And Easily-Forgotten Shows of The 1980s 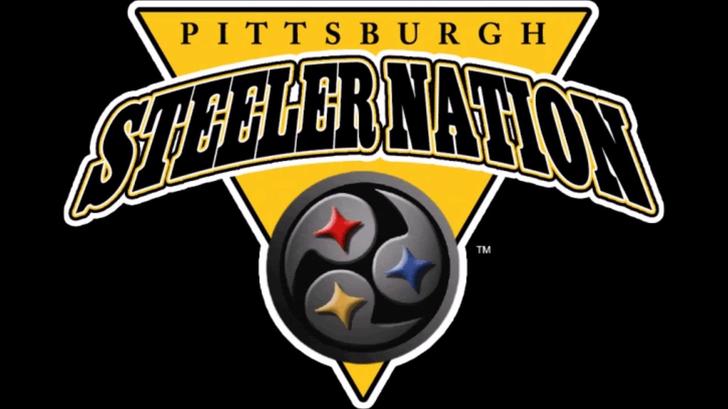 The World's Most Valuable Sports Teams 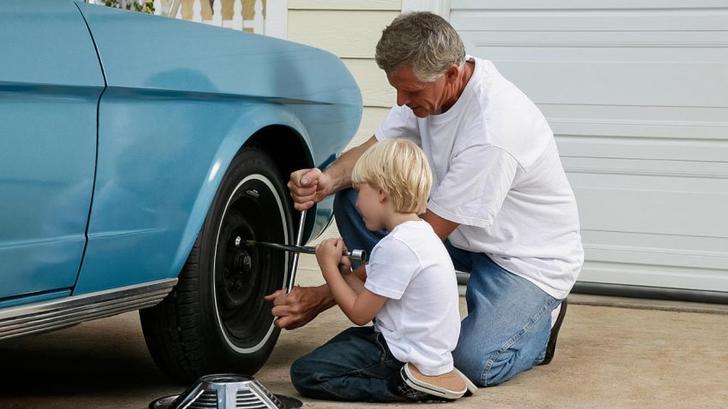 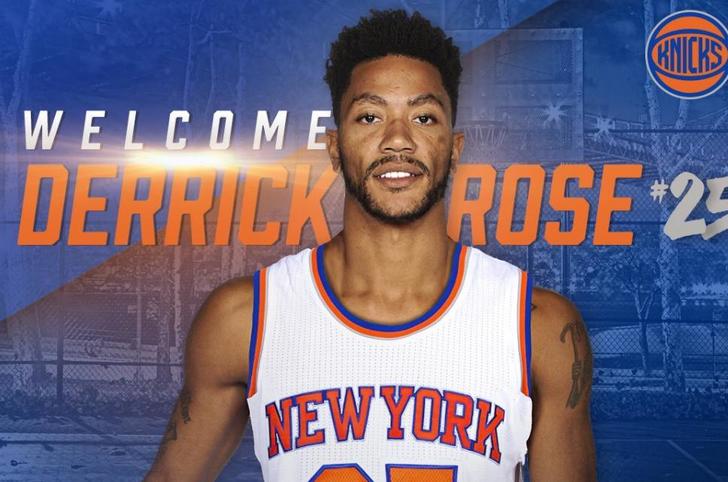 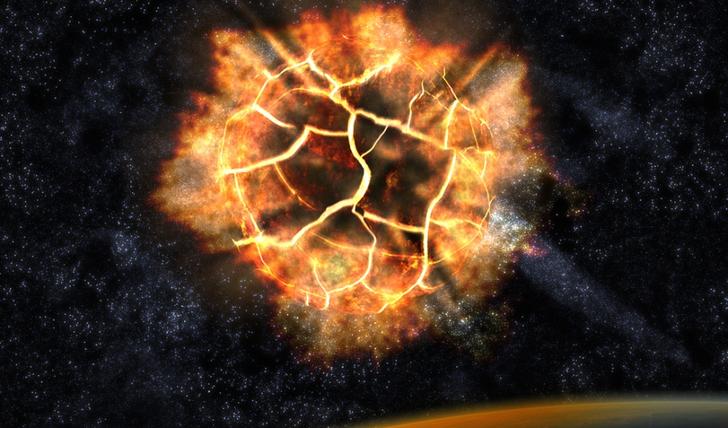 What If The Moon Exploded? 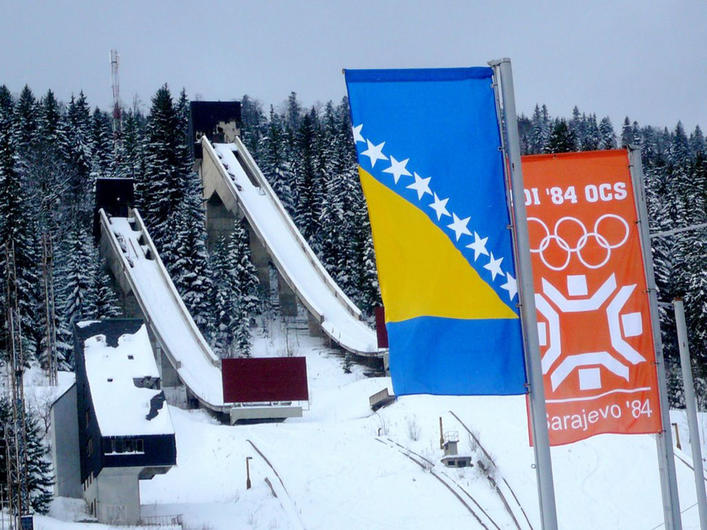 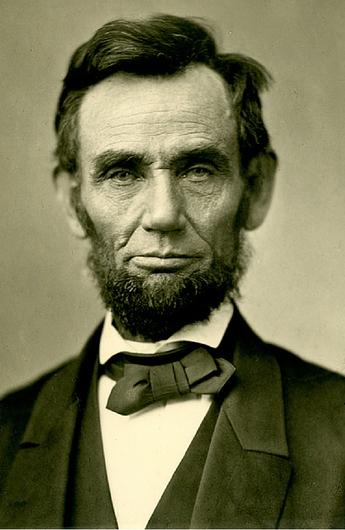