Married With Children Facts That Will Astonish You

Married with Children was a TV comedy series that ran for 11 seasons from 1987 to 1997. The comedy was about a dysfunctional family that lived in the Chicago suburbs. The Fox TV show generated many fans due to it's original brand of offensive humor. Much of America will never forget this hilarious family, so let's see what they are up to now a days. The pilot of Married with Children actually features different actors than the ones we all know and love. The unaired episode actress Tina Caspary played Kelly Bundy and Hunter Carson played Bud. By the time the show would begin though both actors would be replaced. Hard to imagine that Kelly was originally a brunette! 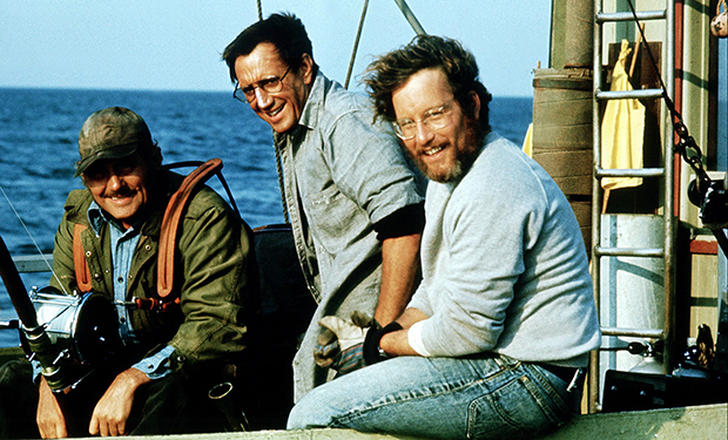 20 Facts About The Movie Jaws That'll Shock You