Welcome to the Librería El Ateneo Grand Splendid in Buenos Aires, Argentina. It’s a pretty big bookstore and a pretty big deal. In fact, it’s considered one of the most beautiful bookstores in the world.

The building, located at 1860 Santa Fe Avenue in the Barrio Norte neighborhood, was conceived in May 1919. It was designed by architects Peró and Torres Armengol. Originally, it was not a bookstore, but actually a theater.

The Teatro Gran Splendid sat over a thousand people and held a variety of performances onstage, most famously featuring well-known tango artists like Carlos Gardel. It was then converted into a cinema. In 1929, it showed the first sound films in the country. Decades later, in February 2000, it was converted by Grupo Ilhsa into one of the best-known bookshops in Argentina today. It was even rated No. 2 on The Guardian‘s list of the top 10 bookstores across the world. In 2019, National Geographic named it the “world’s most beautiful bookstore.”

You know the library that the Beast shows Belle in Beauty and the Beast? This is like that, but real … and better.

The architect behind the project, Fernando Manzone, wanted to keep the original, beautiful look of the theater.

The balconies remained, and so did the ceiling frescoes created by Nazareno Orlandi and sculptures by Troiano Troiani.

The theater box seats stayed, too, and now serve as little reading rooms for those who want them.

And we forgot to mention that the main stage was converted into a café.

El Ateneo’s foundation as a theater isn’t truly lost, as a pianist fills the space with music during the afternoons.

Check out more images below. Would you be interested in checking out the Librería El Ateneo Grand Splendid, one of the most beautiful bookstores in the world? Be sure to SHARE this gorgeous theater-turned-bookstore with your friends on Facebook. 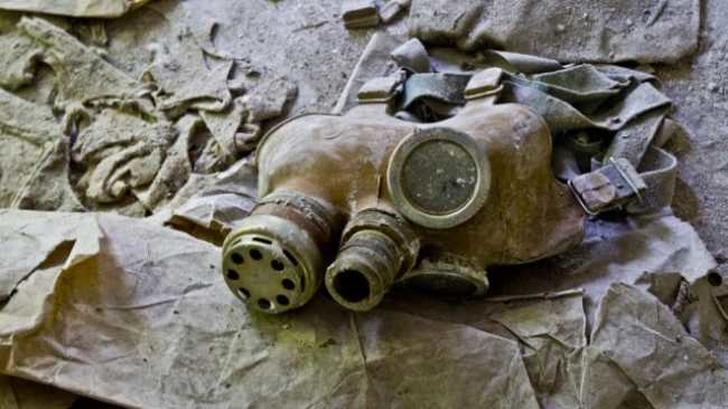 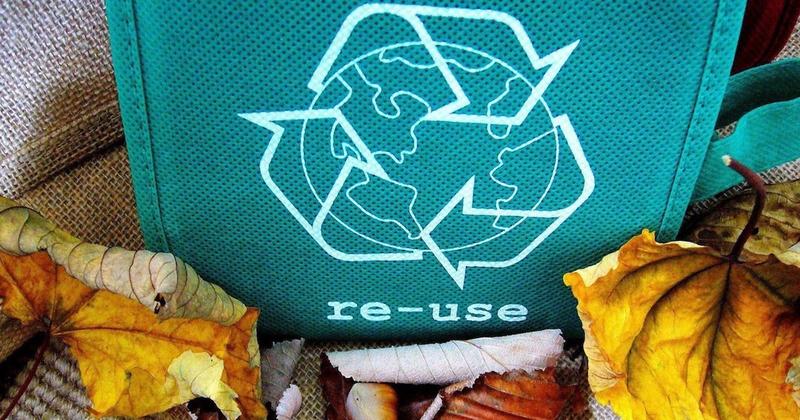 Going Green: Prepare Your Home for 2020 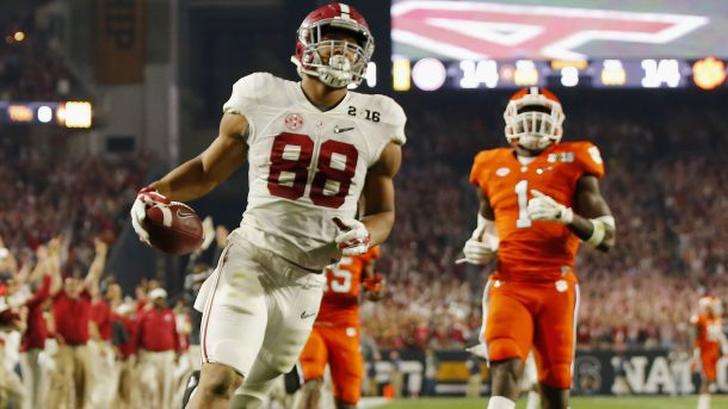 How to Lower Your House Energy Bills 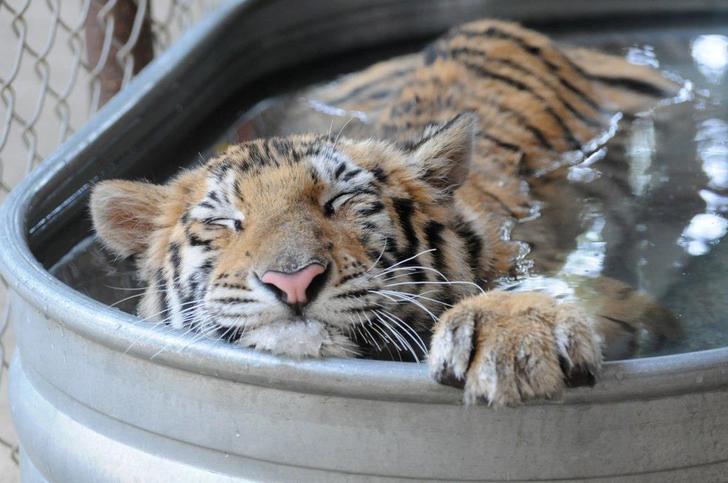 When They Found Her In A Circus, She Was So Sick They C... 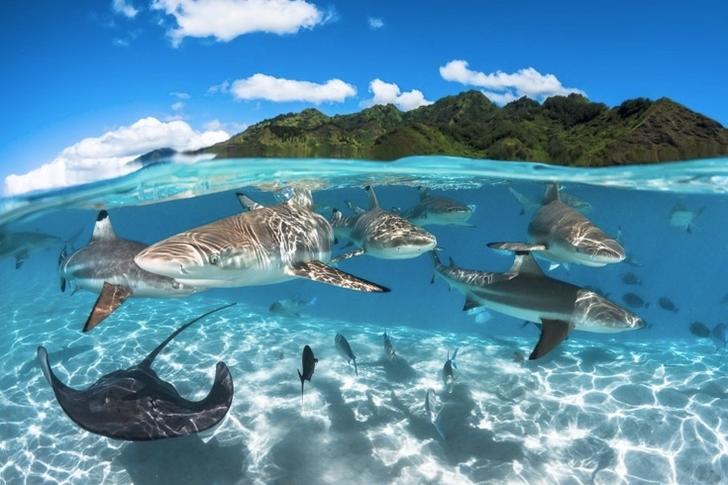 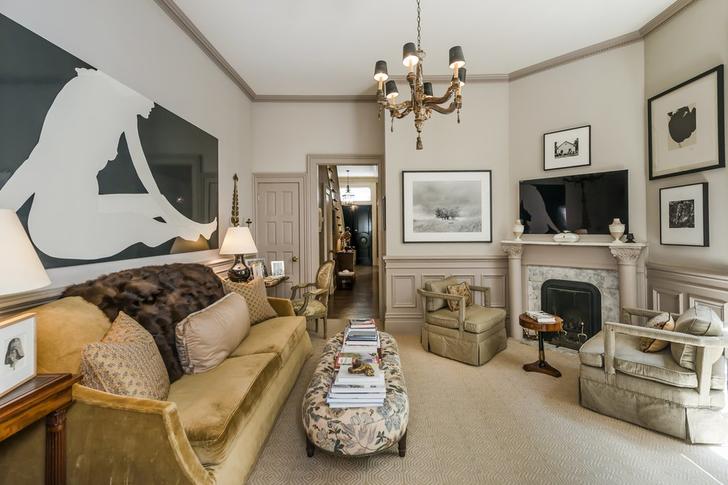 The Actual Full House Home Is Now Up For Sale 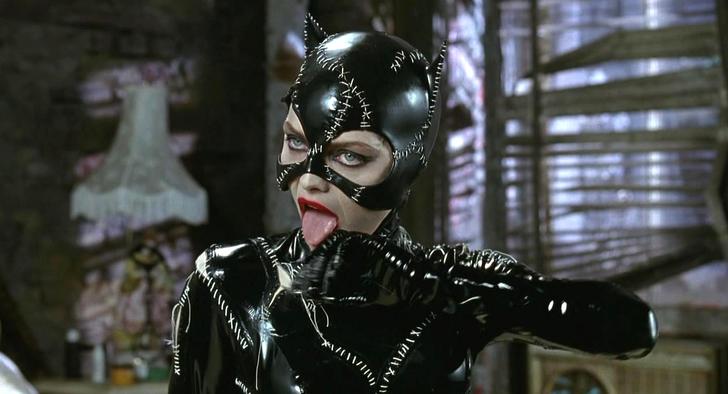