Kurt Cobain remains one of the most iconic rock musicians in history. He was rated as the 12th greatest guitarist of all time. There are still stories to this day where people believe Cobain faked his death or that it is a big conspiracy. Cobain lives on through his wife Courtney Love and their daughter, Francis Bean. 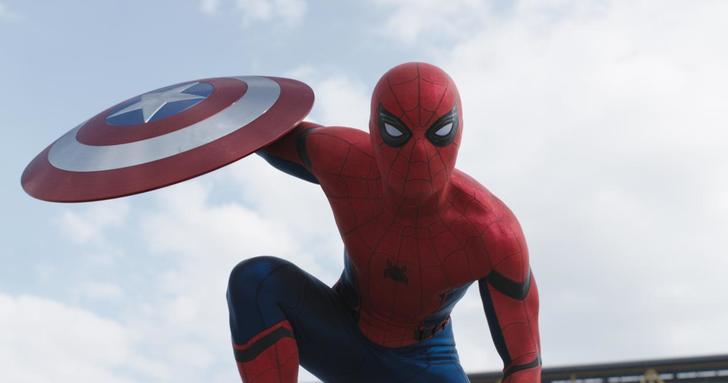