Say Anything with Katie Holmes

The tonight shows host Jimmy Fallon has done it again, with his hilarious antics around movie star Katie Holmes. Fallon and The Tonight Show are always coming up with programs that keep the audience coming back for more. This time having Katie come on the show and play a word game with scotch tape and random words.

The Games objective is to get your opponent to make a mistake, first person to say more than one word, or stumble in saying the word loses. At that time the loser gets a pieces of scotch tape placed on their face. This is something that Jimmy had seen on YouTube and wanted to recreate. A very hesitant Katie Holmes agreed to played.

Not only did Holmes lose at this funny game, she was a good sport. Katie was tripped up on the first round, stumbling over her words. Jimmy Fallon excitedly placed a piece of scotch tape on her nose, making her appear to have a pig nose. Holmes did not seem to be on her game during this interview, because she lost a total of three times. Jimmy did not get any scotch tape on his face, animated in his victory while Katie gave the camera a funny grin, with the tape making her face look strange, but still looking good! 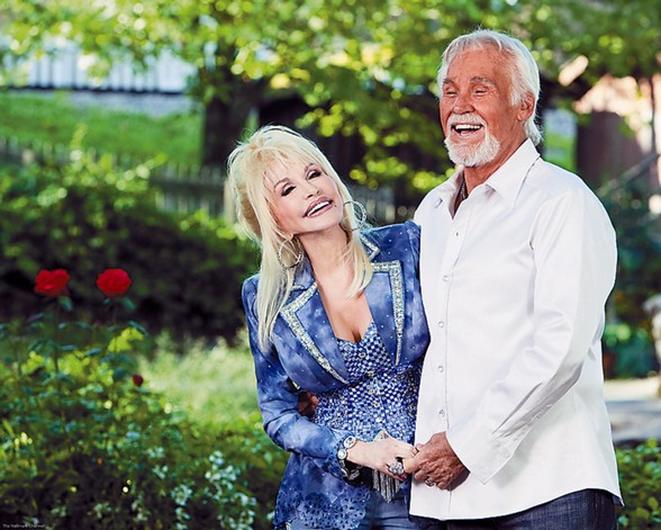 What’s Monogamy? Meet The Celebrities Who Believe In Op...

This Woman Just Reunited With The Gorillas She Was Rais... 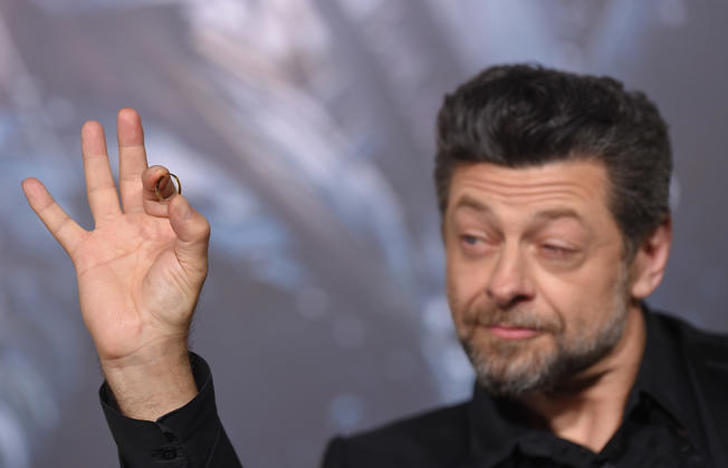 40 Must Know Facts About The Cast of Force Awakens 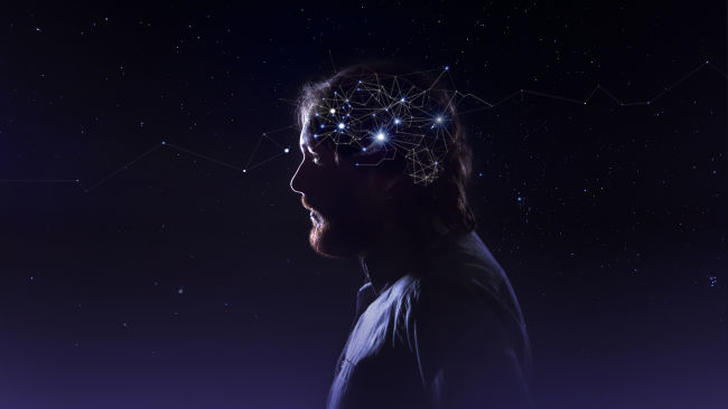 Indian Man Missing More Than Half of His Brain 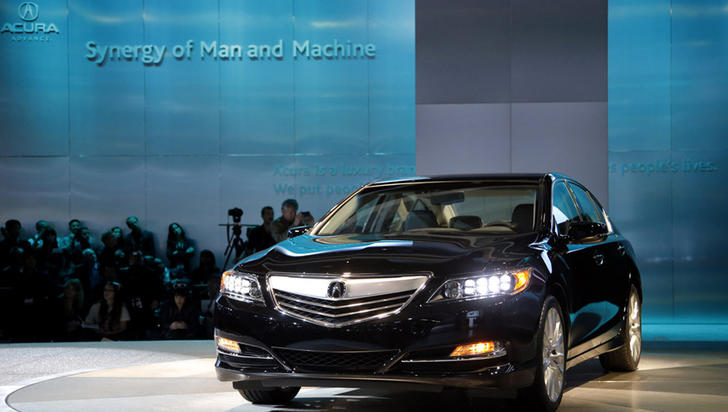 15 New Cars You Should Stay Far Away From 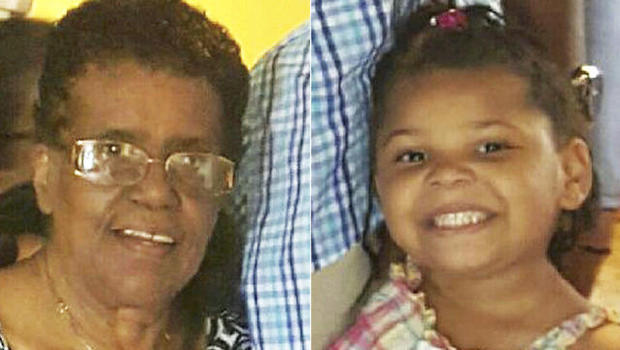 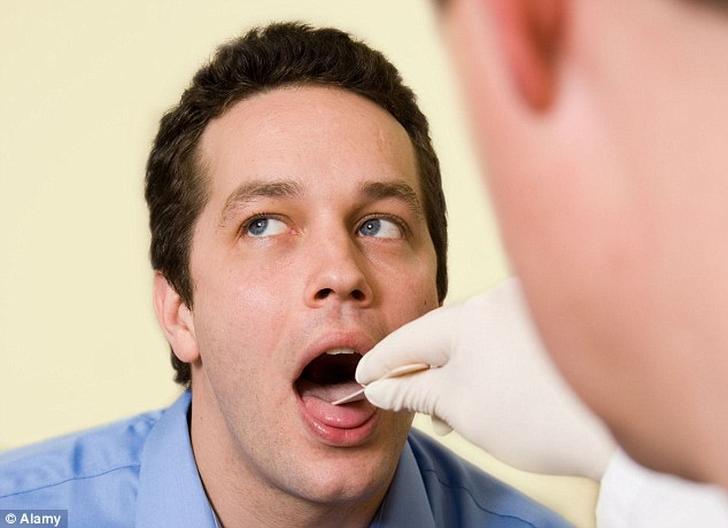