Few singers have been able to establish themselves as timeless, meaning their music will appeal to listeners of virtually every time era. Frank Sinatra is among a few of those talented artists. Along with that kind of fame comes the ability to have any woman you desire. Check out a list of some of Frank Sinatra's lovers. Jeanne Carmen was a pin-up model who worked alongside Marilyn Monroe. Even though she was considered a B-list actress she still made it big when she landed Frank Sinatra. Carmen shared that Frank Sinatra had proposed to her but with the condition of having an open marriage, a proposal that she would end up declining. 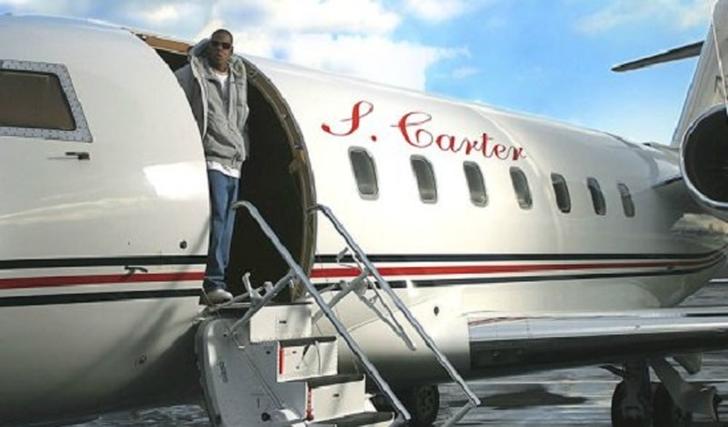 30 Luxurious Private Jets That Are Owned By The Biggest...