Dwayne Johnson captivated audiences as a WWE superstar. That is where his persona "The Rock" was born. It was his stage name and he hasn't been able to shake it since then. However, it has worked for his favor because his name is now worth millions. In fact he already has his schedule set for the next few years. The Rock will star in a few big name movies in the years to come. These are just a few movies we will be able to see The Rock in. We can only hope that Kurt Russell will make a cameo. The movie was an unforgettable cinema hit. The cult classic "Big Trouble in Little China" is back. This one has it all. It has action, comedy, and best of all…The Rock. 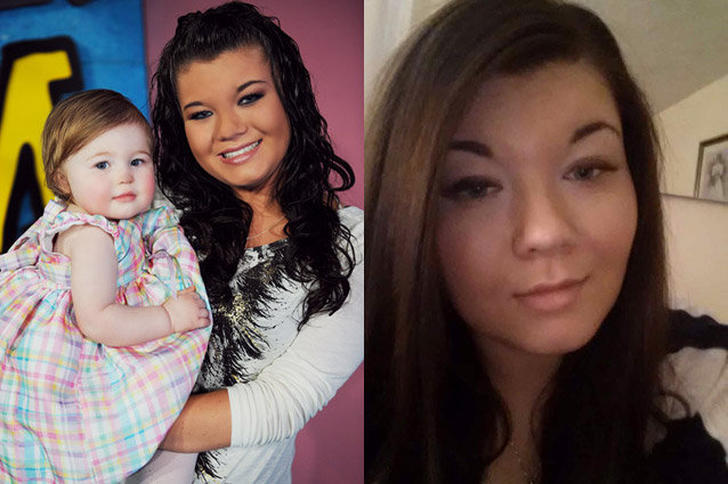