The Worst Dictators To Ever Walk The Earth

Want to see twenty of the worst dictators to ever walk the Earth? In this gallery you will get to know to inhumane acts that these horrible men did. From some of the communist leaders to radical religious leaders, these men destroyed the lives of so many people but in way helped their country in the end. Kim Jong-il was the communist leader of North Korea from 1994 to 2011. He came into power after his father Kim ll-sung passed away from a stroke. When Kim Jong-il was leader the country was filled with famine and most of the civilians rights were taken away. This became one of the most secret operating countries in the world when he came in power, he also boosted the North Korean Army making it a stronger military. 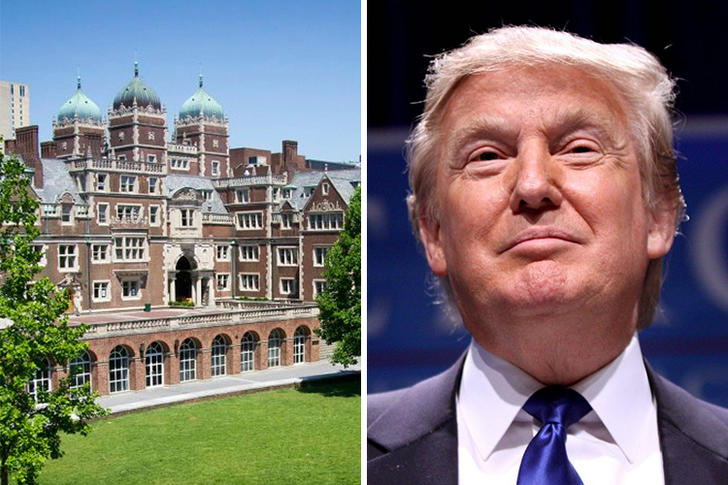